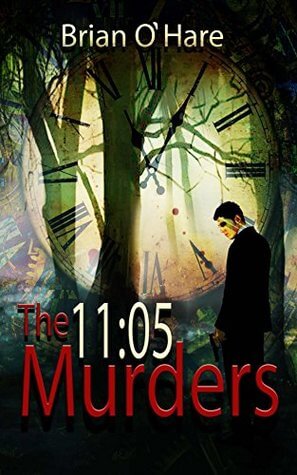 Crime thriller is my favourite genre, and this book is a nice example why this genre is so exciting! Here’s the book review of The 11.05 Murders by Brian O’Hare. 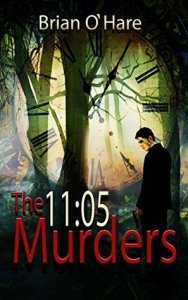 Blurb: Three people are murdered on separate Tuesday evenings at precisely 11.05. Random clues point to random suspects, but too many questions remain unanswered. Why 11.05pm for each killing? Is there any connection between these deaths and a rape that occurred at Queen’s university twelve years before? What is the connection between the killings and Sergeant Stewart’s mystery informant? Who is the violent stalker who twice nearly kills Detective Allen? What is his connection, if any, to the murders? When one of his team is kidnapped, Inspector Sheehan has literally only minutes to make sense of these questions if he is to save his colleague’s life.

Plot: A gruesome murder takes place on one Tuesday night, exactly at 11:05 pm in Strandtown, Ireland. A week later, another victim, but the same killer. Detective Sheehan and his team have to put a stop to these murders before the killer gets to the third possible victim.
The newest and the only female recruit to his team, Detective Sergeant Denise Stewart has a lot to offer in this case with the help of a secret informant who’s motive isn’t quite known.
As Sheehan and his detectives toil religiously to find the culprit among different possible leads, they are in for a nasty surprise that puts the detectives into several life-threatening situations. This murderer isn’t going down easily.

Personal Opinion: The 11.05 Murders by Brian O’Hare is the second book in the Inspector Sheehan Series but the author has done a remarkable job to make the book equally enjoyable as a standalone novel. Brian does justice to the story by dealing with the occurrences rather realistically. How Denise has a difficult past and conflicting love interests and how the different pieces of information regarding the murders do not make sense together, the struggle is shown quite practically.

With several different characters playing significant roles, the book might seem a little jumbled at first, but as the plot progresses, it becomes easier to point out the characters without flipping to the previous pages. The author has carefully dropped hints throughout the book that helps out to identify the killer but you have to be as sharp as Inspector Sheehan to piece them all together.

The constant twists and turns keep the reader’s mind engaged but at a certain point, it feels as if the story is not going in the direction that it should. The author’s attempt to show several aspects of the difficulties women face is commendable but it could have been dispersed a little better if it had been thought over more carefully.

Another absurdity was the sudden shift in the character of the female lead towards the end. Denise is often pointed out as ‘prickly’ in the book because of her stand-offish behaviour towards her male peers, the reason being the torture she endured in her previous job. She doesn’t want to be treated differently for being a woman, but towards the end, her character took a romantic turnaround and developed quite oddly. Not only did it not make sense, it made the ending stranger than sweet, latter of which I reckon was the intent of the author.

As regards editing errors, the redundancy in the vocabulary used could have been avoided and a better pattern could have been followed in naming the characters as it can easily confuse the reader.

Recommendation: I give The 11.05 Murders 3.5 out of 5 stars. The plot was interesting and engaging and satiated my mystery hungry nerves. The thrill to find out the murderer and the reasons will make you turn the pages without fail. I’d recommend the book to readers who can handle violent imagery as a part of mystery and crime thrillers.

Part of the review was first published on OnlineBookClub. 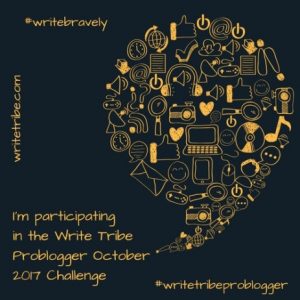 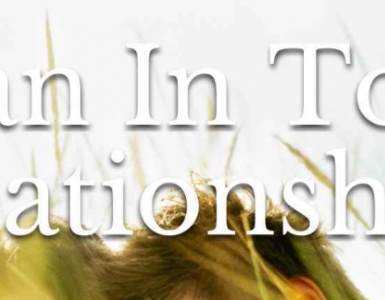 Diwali, the festival of lights, is one of the most celebrated and sacred festivals of Hindus in India.  The significance is the celebration of the homecoming of Lord Rama after rescuing Lady Sita, his wife, from...