Radhika Mundra
Add comment
4 min read
I have been driving myself around since last August, but keeping aside my love for driving, I’m terrified about even the idea of it. Here’s why: 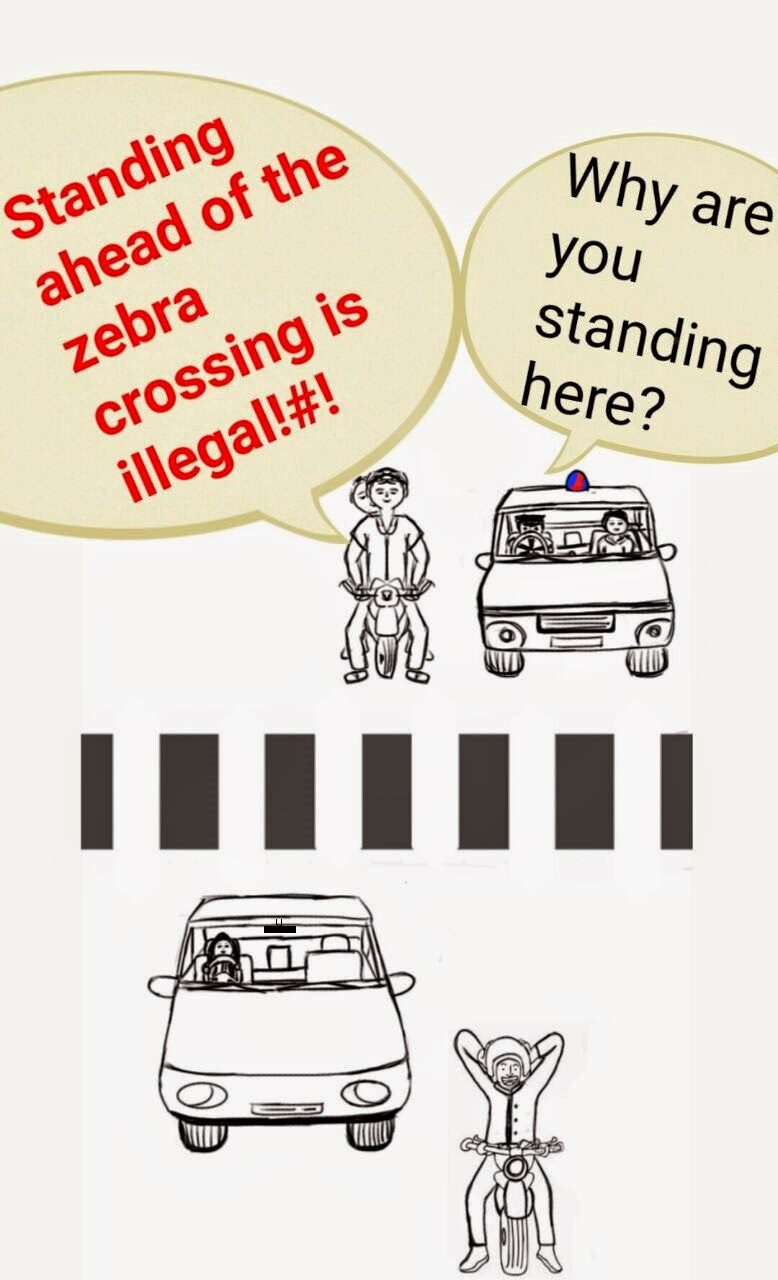 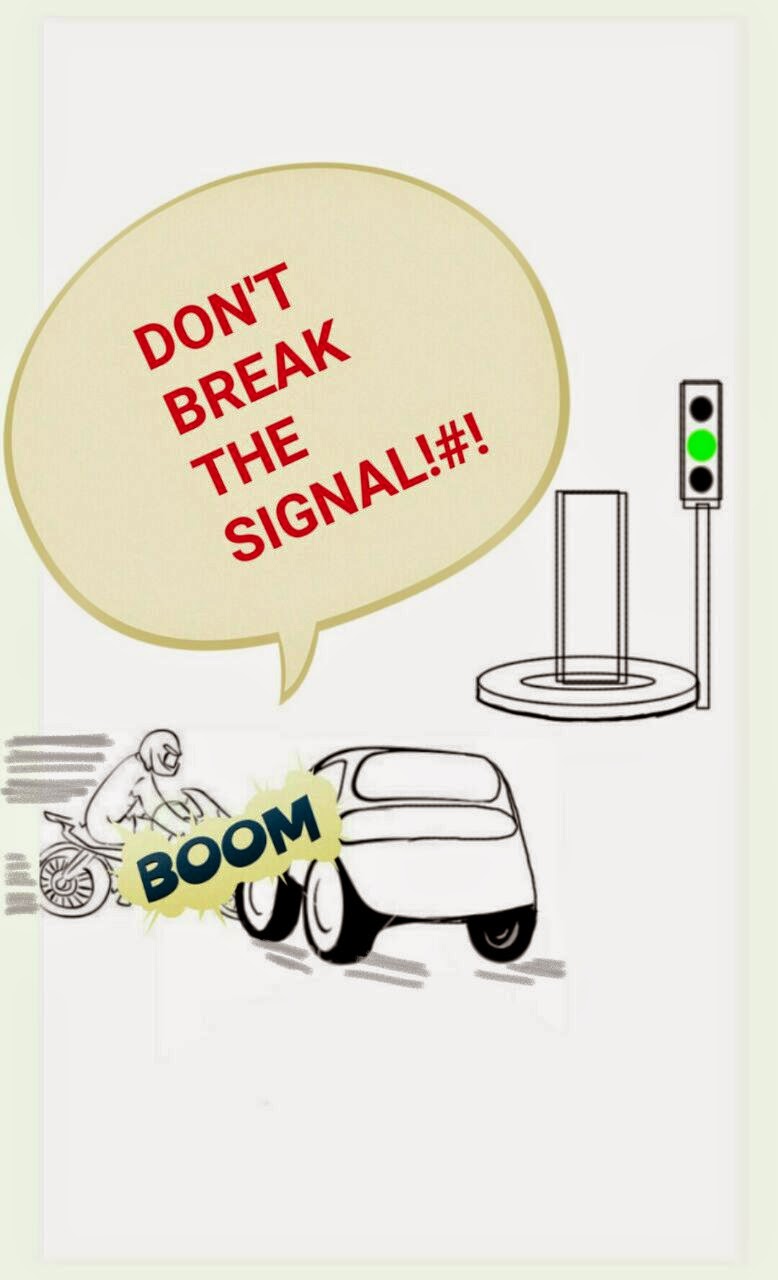 There are several other points to be kept in consideration while driving:
Remember, either you’ll reach your destination two minutes late or never. The choice is yours!
Hope this post serves the purpose and makes you think twice before doing anything stupid.
Please feel free to suggest anything you think should be added. Share your feedback in the comments! 🙂