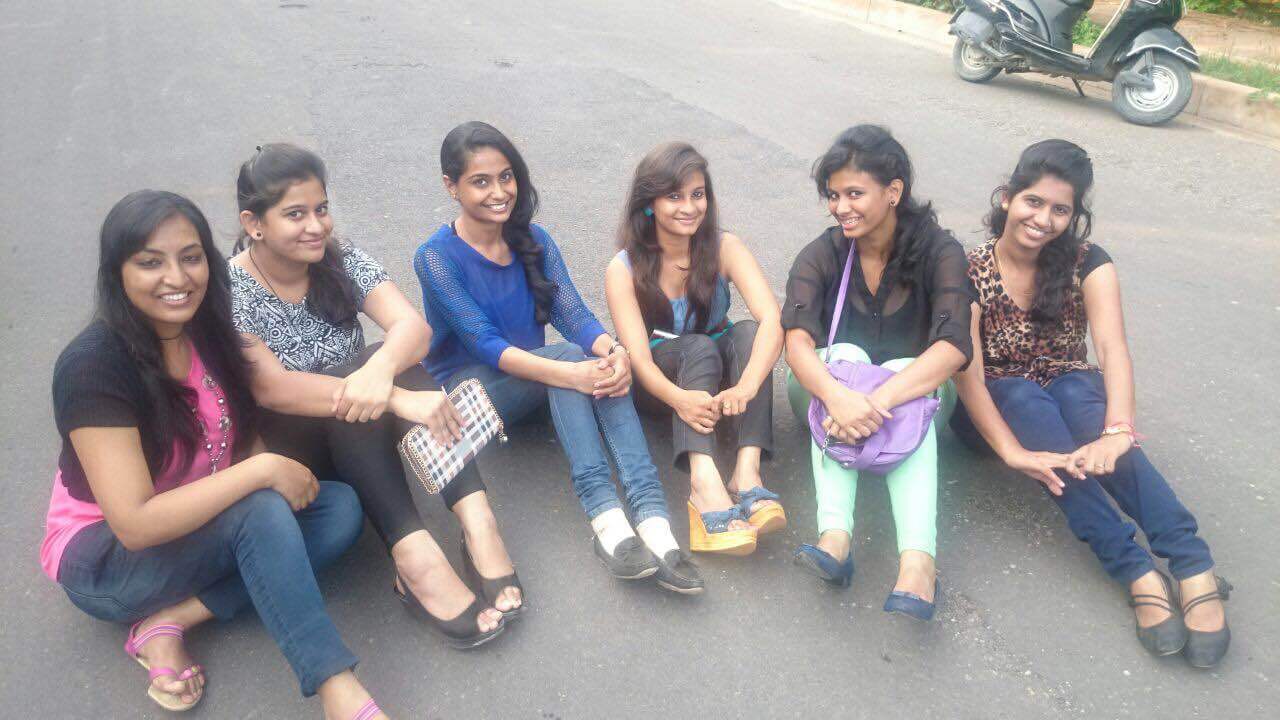 Radhika Mundra
15 comments
5 min read
What is that one memory that jogs back to your mind when you meet up with the best of your friends and have the time of your life that brought you all together?For my gang, we have several such memories but what truly brought all of us close were the grades 8, 9 and 10. We were, in-a-way, the cool gang but mind you, not mean girls. 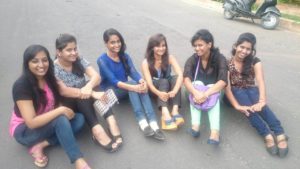 Our friendship blossomed with the school tour in grade 8 where we didn’t just share rooms but shared our deepest secrets and life has never been better.Amongst other things, the one memory that jumps up in all our minds as soon as we think of tour is the one where we forgot Shripali and the blame is on me!

I was the one who locked the door after checking no one else was in the room, the area restricted to my line of sight. And the worst part is, we didn’t even realise it until two teachers told us off about it. We were descending the stairs, and there comes the witch, puffing with anger, and screamed at us about why have we locked our friend in our room. We assumed she must have mistaken us for some other group and walked along, feeling nothing but joy. That’s when another teacher, a PTI teacher who we all considered to be sane, came up and told us the same thing she did.

Now, we panicked. We were all here, who did we lock in? Each of us looked at another and as the conclusion dawned on us, we screamed in unison, ‘Shripali!’ and we ran to the reception. I took the key and made my way upstairs and was tugging the key into the wretched keyhole which just wouldn’t accept it when another teacher came up and asked me what I was doing. Her face was writ with incredulity as I told her why I was there. She said you are on the wrong floor, as she slapped her forehead. Hands down, one of the most embarrassing moments of my life. So I went up and unlocked our door, and out came Shripali, teary-eyed, asking for phone numbers of those of us who had brought cell phones to the tour!

After the tour, after sharing a room and clothes and secrets, school became much more fun.

How one day, we had played Holi, as I remember that day was the last day of school before summer break, grade 8. Holi is the festival of colours, but we played it with water, and we drenched each other, the whole class in water. There was no teacher in the class and it was like monsters let out in open. It was one of the craziest days in our school life. We wasted a lot of water and I’m not proud of it but it was fun, really fun, guilty as charged.

Thinking about those days, I remember the time we all stuck up for each other because ours was easily the naughtiest class in the school and teachers hated us. We were sent down to the witch’s(no other word comes to mind) office almost every day. It became such a routine that even she was bored with us coming down but she never spared us.

She always made sure that the lives of the girls in the school should be miserable and that should start with their appearance. As if telling us that we had to make plaits wasn’t enough for her cruel heart, we had to make two ponies, with pleats and tie ribbons in it! Even imagining that horrendous rule gives me the chills but we worked it out, anyway!We all came in normally and one of us would make another’s plaits, not me, though, I was always on the receiving side. We would go to the assembly looking like jokers and as soon as we return to class, our hair would have a free fall. 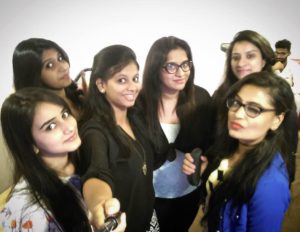 We did all those cliched things, sharing assignments, missing classes, roaming corridors and having loads of fun.Now, why don’t you tell me?

What is that one memory that jogs back to your mind when you meet up with the best of your friends and have the time of your life that brought you all together?

Amidst the cluster of reality shows like Roadies and Big Boss, ZEE TV is coming up with this light-headed, fun-filled show testing and teasing Celebrity friendships and providing a good laugh to the viewers. 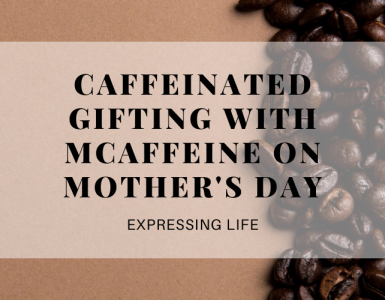