Gautam Gulati Is Charming in his Upcoming Comedy Movie

Gautam Gulati is ready to humour his fans in his upcoming comedy-drama movie, Virgin Bhanupriya. The trailer was dropped on Youtube on 2nd July 2020 and has garnered over 7 million views since its release. Urvashi Rautela is playing the female lead and stars like Archana Puran Singh, Delnaaz Irani, etc are also playing important roles in the movie. The movie will see an OTT release on ZEE5 on 16th July 2020. Due to the pandemic, COVID19, the movie will not see a theatrical release.

This Urvashi Rautela starter wacky comedy is about a conservative college-going girl who is tired of being single and eager to lose her virginity. The trailer of the movie shows a series of unfortunate attempts made by Bhanupriya to achieve her goal. She acts on the suggestions of her best-friend, Rukul Singh (Rumana Molla) who seems to be an expert on the matter and her primary advisor.

Soon after, a soothsayer tells Urvashi, aka, Bhanupriya that she would never be able to lose her virginity. This cruel prediction of her fate increases her resolve of changing it and she becomes even more determined to lose her virginity and to lose it fast. She then goes on a quest to find the perfect suitor for herself and to get over this bad luck passed down to her by the fates.

Enters the male protagonist, Gautam Gulati, aka, Arjun Pilli who doesn’t seem all that interested in Bhanupriya and her charms. Bhanupriya tries to woo him with her charms, but he ruefully rejects her. It will be exciting to see how both of them end up at the Mandap, ready to get married. This coming of age comedy is sure to spark a debate around the taboo that ‘saving yourself for the one’ is the only right way to go. Go watch the trailer now to see for yourself!

Gautam Gulati’s acting in his previous dramas earned him a great audience. When he won a popular reality show, his fan base increased two-fold. Now, it is time to see if he does justice to the faith that his fans have placed in him!

Also, Gautam Gulati has mentioned in an interview that this film is based on a real-life experience of the director, Ajay Lohan. He also said, “As this film is based on Ajay’s real-life experiences, he has included different characters from among his real-life friends. The interesting bit is that I don’t know if I am playing Ajay’s character or any of his friends.”. Can’t wait to see what they have in store for us!

Urvashi Rautela and Gautam Gulati starrer Virgin Bhanupriya will be available to stream on the popular OTT platform, ZEE5 Premium on 16th July 2020.

If you have watched the trailer and look forward to the movie, do share your reviews in the comment box below! If not, what are you waiting for? 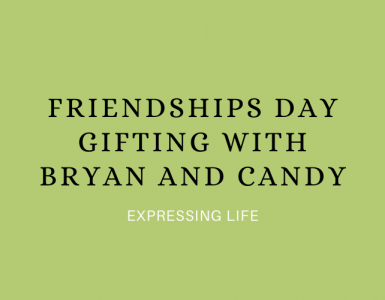 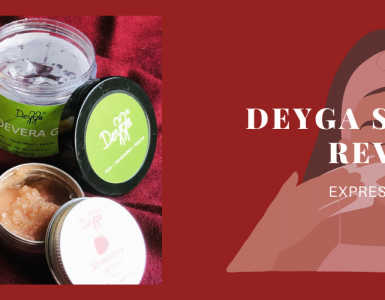