Enjoy This Joyride With The Comedy Couple on ZEE5

Saqib Saleem and Shweta Basu Prasad are all set to floor you with a hilarious romantic-comedy movie, Comedy Couple on ZEE5. The trailer of the movie was dropped on Youtube on 9th October 2020 and has garnered over 5 million views since its release. Owing to COVID-19, the film is set for an OTT release on 21st October 2020 on none other than ZEE5 Premium, one of the most loved OTT Platforms in India.

Set in the North-Indian City of Gurgaon, the story of the movie Comedy Couple revolves around the lives of Shweta Basu Prasad a.k.a. Zoya Batra and Saqib Saleem a.k.a. Deep Sharma. These two real-life lovers are trying to make it big in the progressing stand-up comedy scene in the city as the Comedy Couple. They draw inspiration from their life and relationship and put them in an act that brings a laughter riot on the stage.

While everything is rosy on the stage, the couple faces a rough patch in their relationship because of Deep’s habit of lying unabashedly. When one of their acts as the comedy couple goes viral, they must deal with the reactions it brings along, good and bad. How it affects their relationship is another challenge thrown at them. Fame brings out insecurities and rivalries they never realised they had.

Shweta’s modern mother, Pooja Bedi thinks she should do stand-up alone; Deep’s conservative father is alarmed and disturbed by his son’s carelessness and toothless lying. Will the polar opposite parents of these two love-birds approve of their relationship?

How Deep and Shweta navigate through this rollercoaster of events in their life should be an interesting thing to look forward to. Will they be able to continue as the #ComedyCouple being the only duo in the stand-up comedians around the country? Will they be able to save their relationship from their habits and challenges of their career? It remains to be seen once the movie is released!

This movie was completed amidst the pandemic and that makes it a memorable experience for Rajesh Tailang, playing Deep’s father in the movie. He says that the movie is not just for millennials, parents will enjoy it too. Pooja Bedi plays an independent single mom in the film and has a great connection with her reel life daughter. Let’s see how well this joyride will fair for the cast who love to say that they are #JokinglyYours!

Comedy Couple will be available to stream on the popular OTT platform, ZEE5 Premium.

What are your thoughts about this movie? Are you excited to watch it? Let us know in the comments section below! 🙂 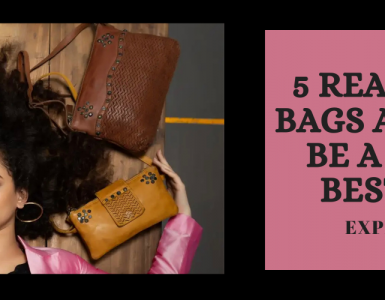 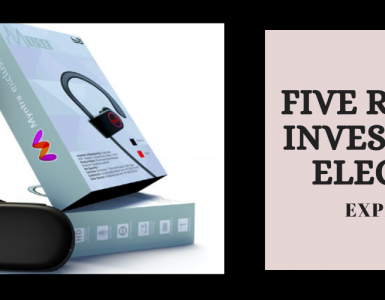 5 Reasons To Invest In Boult Electronics

In the fast-developing age of this century, it is fair to assume we all rely heavily on technology to get things done. Whether it’s menial, regular tasks or significant accomplishments, it’s all just that...