He was my best friend..!

He was my best friend…

We saw each other every day..
I made the first move even though I was scared..
He liked me, I liked him and we became friends.. 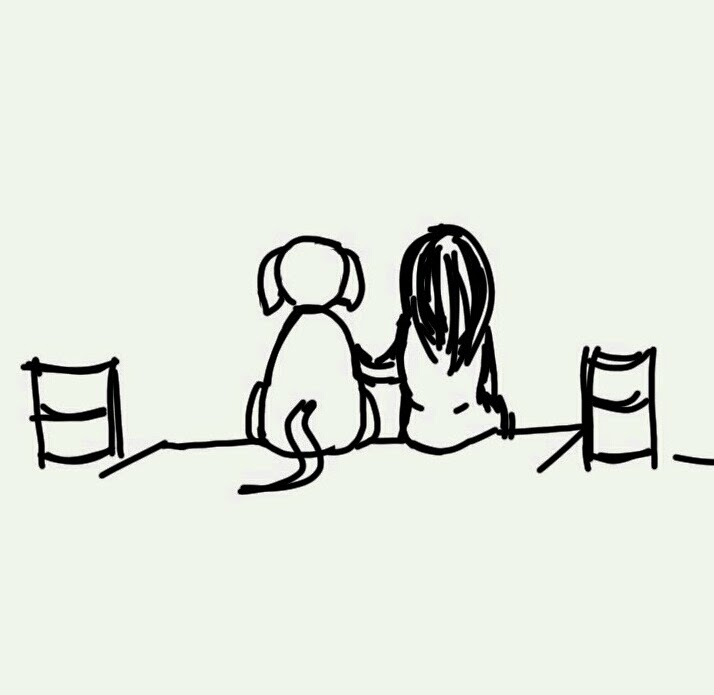 Sometimes we waved or shook hands..

Sometimes we talked like there was no tomorrow..
He wasn’t much of a talker, he listened to what all I had to say..
He both were in love with chocolates..
We shared the habit of annoying people..
Sometimes he refused to eat and I had to persuade him to eat..
Sometimes we went for walks..
One time he just went away and I was scared to death at the thought of having lost him forever.
But he came back, even after two days.. he found his way back..
He liked running a lot. it exhausted me but I loved it because of him..
He used to my cousins for me..
He was dearer than my siblings to me..
But then he fell ill..
We tried all the possible medication..
His doctor said he needed fresh air..
So he had to go away..
He didn’t eat for a few days..
I had to go to him to make him eat..
My visits got fewer as he got healthier..
But he had started to like it there..
He didn’t come back..
Last time I saw him, I fed him with my hands..
Days passed by..
I used to hear about him from father but I couldn’t make it possible to meet him..
I couldn’t meet him.. for one last time..
Father said he had grown older.. he found his mate.. his children are cute..
Father said the time had come.. 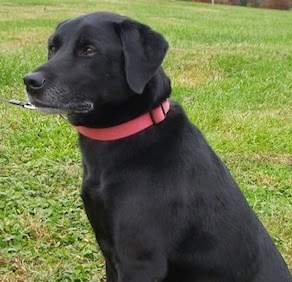 Three days back.. the news came..

I lost him forever..
No human could have ever taken his place..
He was my only friend with four legs..
He was my dog..
He was my best friend..!
– In loving memory of my dog, ‘Moti‘.

Also read: The Most Memorable Day of my life! because who else could have given me a day I can never forget but him?

We’re all so affected by technology that we have forgotten that there existed an era, not too deep in the history, in which no one had mobile phones, laptops, Ipods etc and people were still happy. Today, if... 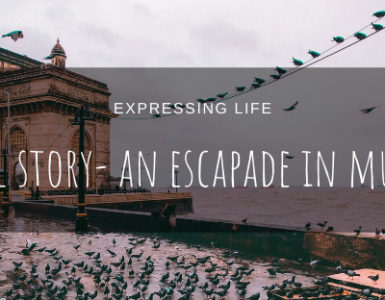 Here I am, after 6 days of exploring a different city, making memories, both bitter and sweet. To be truthful, I’ve been there before, but this time around, it was all different because I was on my own. Well yeah...

Mother: The Epitome of Compassion!

This post is dedicated to mothers all over the world: She forgot the deadly pain that she had been suffering from for the last nine months and smiled at you when you arrived in this world. That was the only time she...